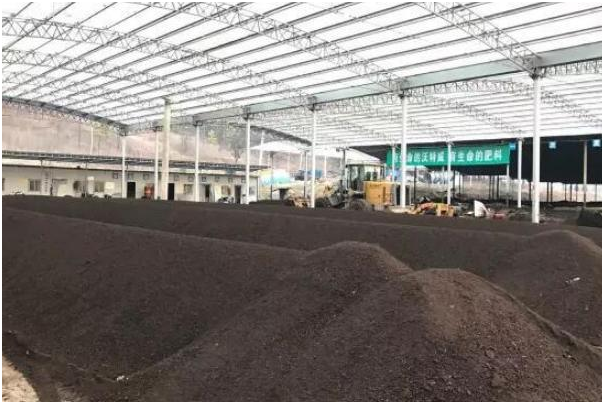 In the production of organic fertilizer, the method of high temperature turning over fermentation is generally adopted. Through high temperature and constant turning over, the material can reach the state of decomposing. After the material is decomposing, the functional bacteria can be added to compound and shape the product. If it will be squeezed through the drum granulation, it will form granular organic fertilizer. Granular organic fertilizer appearance and level will be better than dust like products, more commercial, the production of effective bacteria also played a certain role. 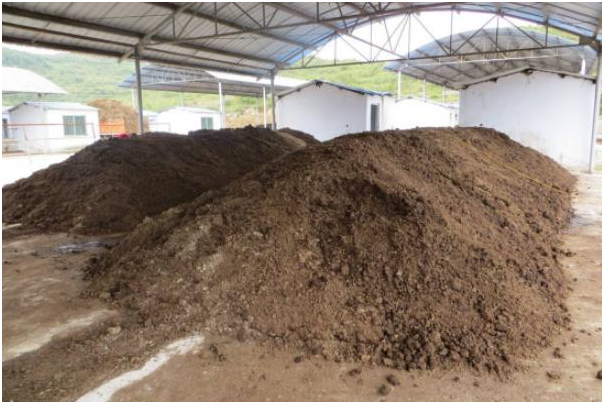 Crop straw, such as wheat, rice, rapeseed straw is a very good material for organic fertilizer. They contain more than 80% organic matter, but only 1% of their nutrients. They need to be collected first, then crushed, and then processed. The time of decomposition is relatively long, about 6 months or more. Its determination lies in the straw in the disease and insect pests is difficult to kill completely. 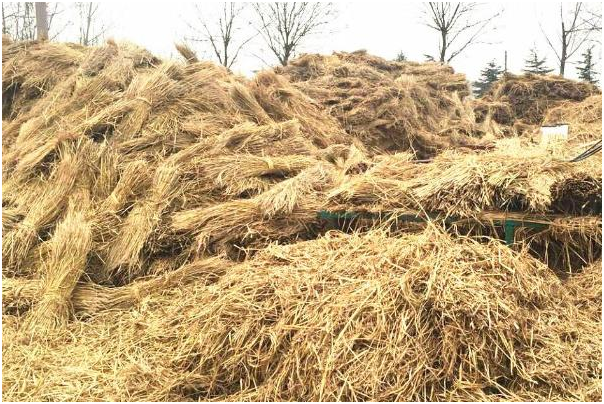 Livestock manure, although very large, is not easily accessible and collected. Its organic matter content is only about 20%, and nutrients are between 2% and 3%, both of which fail to meet national standards. But it has a high salt content and water content, and antibiotics and antibiotics can resist the decay of organic matter and the reproduction of biological bacteria. If it is handled improperly in production, it will cause secondary pollution, so the production cost of this kind of material is relatively high, and the nutrients can not reach the standard. 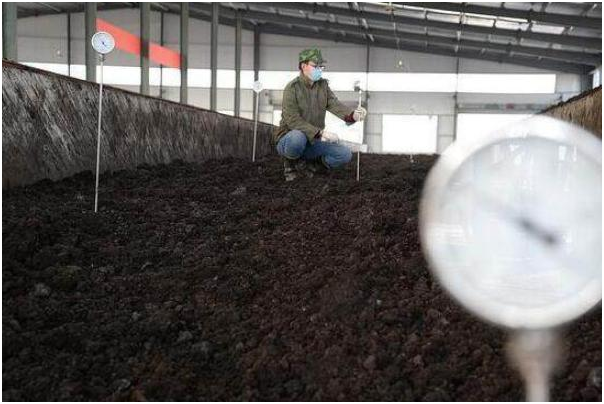 The nutrient of the mud mainly comes from the added materials, such as the nutrient content of the mud added with corn, wheat and other materials is very high, and the organic matter also reaches more than 50%, so it belongs to a very good organic fertilizer raw materials. However, the production of organic fertilizer sludge requires relatively high dehydration technology, the cost is relatively high. 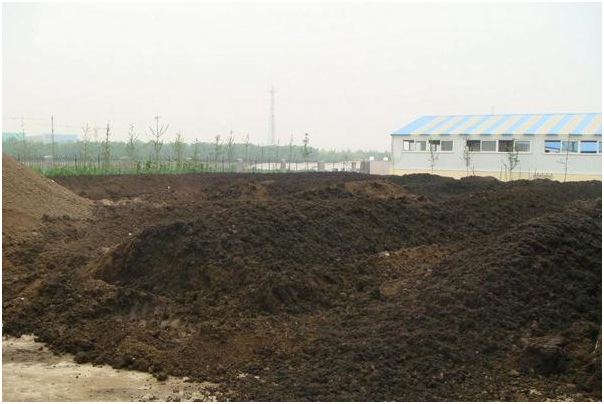 This kind of material is relatively easy to obtain, but in the production process will involve sorting, dehydration, sterilization and other processes, generally speaking, belongs to the relatively cheap organic fertilizer raw materials. But this kind of material is easy to produce heavy metal pollution, when using, we should pay attention to the amount of use, generally used in garden flowers, it is best not to use in crops.